Virginia only state this season to increase tax on cigarettes, other tobacco products, 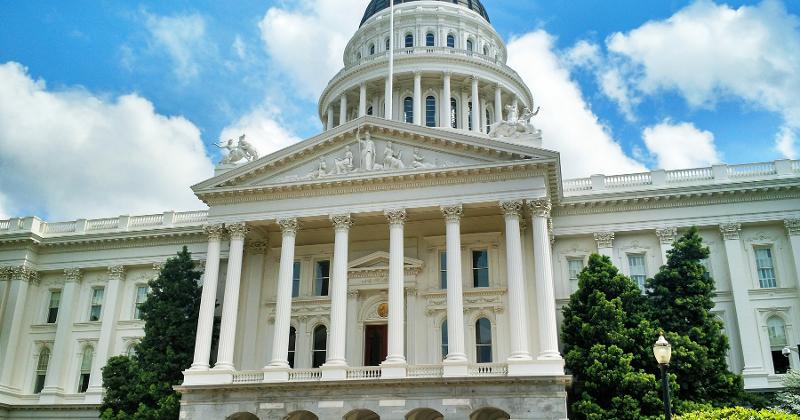 LAKEVILLE, Minn. — The 2020 legislative season in the states has been an odd one, just as everything else this year has been overwhelmed by the coronavirus and the economic shutdowns and stay-at-home orders that accompanied it. In many states, the coronavirus meant that legislatures recessed, adjourned early or otherwise stopped working on many bills that were not considered vital to the states’ economies or combating the pandemic.

Still, some actions were taken and legislation regarding taxes and flavored tobacco products are broadly summarized below in the 36 state legislatures that have adjourned. In four states, there was no legislative session: Montana, Nevada, North Dakota and Texas. At this time, 10 legislatures remain in session, so additional activity may occur in these legislatures yet this year: Delaware, Massachusetts, Michigan, Mississippi, Ohio, New Jersey, New York, Pennsylvania, Rhode Island and Wisconsin.

Virginia is the only state thus far to have increased the tax on cigarettes and other tobacco products; it also allowed for increased local cigarette taxes. Fourteen states had legislation introduced to increase the tax on cigarettes or other tobacco products, but all such bills failed in Georgia, Hawaii, Iowa, Kentucky, Maryland, Minnesota, Mississippi, Nebraska, New Hampshire, Tennessee, Vermont, Washington, West Virginia and Wyoming.

Six states enacted a new or increased vapor products taxes including Georgia, Kentucky, Maryland, Utah, Virginia and Wyoming. Seventeen states had legislation introduced to impose a new tax or increase the tax on vapor or other non-traditional products, either directly or through a vote of the people, but all such bills failed in Alaska, Arizona, California, Florida, Hawaii, Idaho, Illinois, Iowa, Minnesota, Mississippi, Missouri, New Hampshire, South Carolina, Tennessee, Vermont, Washington and West Virginia.

The Oregon Legislature in 2019 and the Colorado Legislature in 2020 referred proposals to their voters for the November 2020 ballot to raise taxes on cigarettes, other tobacco products, vapor and other nicotine products.

As for restrictions on flavored products, only two states this year have passed bans on flavored products and include California (exempting only shisha, some premium cigars, and loose-leaf pipe tobacco) and New Jersey (vapor products only). A referendum petition is being circulated to registered voters against the California legislation; if sufficient valid signatures are gathered, (more than 600,000 are necessary) the voters will have the final say in November 2022 whether the flavor ban bill remains law.

Most state budgets are strained, especially from the impact of the coronavirus and the resulting business shutdowns and stay-at-home orders, so it is foreseeable that tax increase legislation in 2021 is likely in almost all states, as are more attempts to restrict the sale of flavored tobacco or vapor products.

,Virginia only state this season to increase tax on cigarettes, other tobacco products,Read More