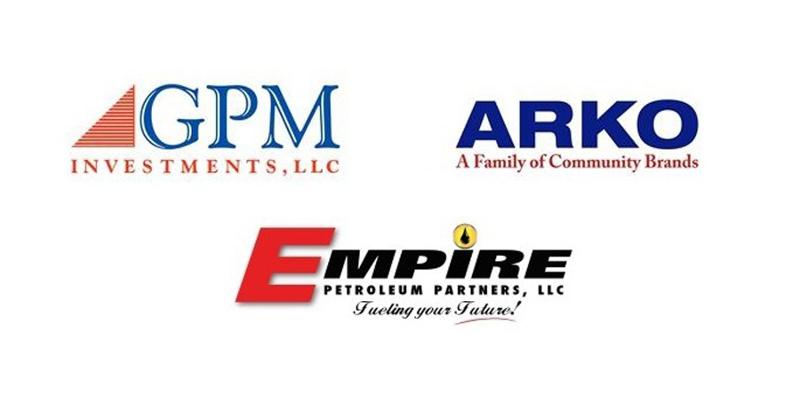 “The completion of this highly strategic acquisition is an important milestone for Arko as we move forward with our business combination with Haymaker,” said Arie Kotler, CEO of Arko and GPM. GPM and its Israel-based controlling shareholder Arko Holdings in September signed a definitive agreement with Haymaker Acquisition Corp. II, a publicly traded special purpose acquisition company, to form a new, publicly traded company called Arko. The companies expect the business combination to close in the fourth-quarter.

“[The Empire] acquisition provides meaningful benefits through scale while increasing our competitiveness as an acquirer of choice. With the closing of this transaction, we expect to double our annual fuel distribution to over 2 billion gallons on an annualized basis, while capturing significant synergies to drive increased profitability to the combined company,”

The Empire business, one of the largest and most diversified wholesale fuel distribution businesses in the United States, will add approximately 1,500 independently operated fueling stations to GPM’s existing fuel distribution network. Currently the seventh-largest convenience store chain in the United States, GPM will also add approximately 85 company-operated convenience stores and will materially increase its footprint, expanding the company’s reach into 10 new states of operation as well as the District of Columbia.

Empire’s wholesale fuel distribution business complements GPM’s retail business and will serve as an additional vehicle for acquisitions and organic growth. The acquisition also will increase GPM’s scale, further diversify its existing cash flow and augment GPM’s strategic flexibility to rationalize sites between its retail and wholesale business. GPM will operate its wholesale division out of Empire’s Dallas offices and will transition Empire’s team to GPM.

“This transformative transaction for Arko/GPM … is emblematic of the tremendous opportunity set in front of the company, as well as the focused and disciplined approach that Arie and team take to executing and closing acquisitions,” said Steven Heyer, Chairman and CEO of Haymaker. “We believe the addition of Empire will generate meaningful value to the combined company going forward.”

Based in Richmond, Va., GPM was founded in 2003 with 169 stores and has grown through acquisitions to become the seventh largest convenience store chain in the United States, with, prior to the Empire acquisition, 1,389 locations–1,250 company-operated stores and 139 dealer sites to which it supplies fuel, in 23 states. GPM operates in three segments: retail, which consists of fuel and merchandise sales to retail consumers; wholesale, which supplies fuel to third-party dealers and consignment agents; and GPM Petroleum, which supplies fuel to GPM and its subsidiaries selling fuel in both the retail and wholesale segments.