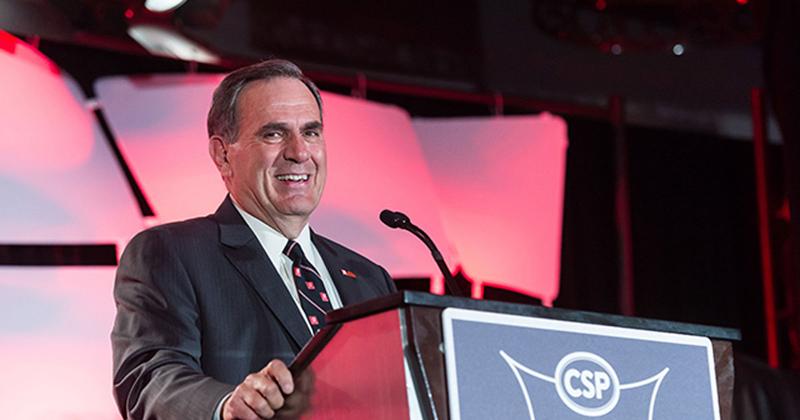 NEW YORK — Recharge Acquisition Corp., a “blank-check” company formed for the purpose of retail acquisitions, has closed its initial public offering (IPO) of 20 million units, resulting in gross proceeds of $200 million. The company, a special-purpose acquisition company (SPAC), intends “to effect merger, capital stock exchange, asset acquisition, stock purchase, reorganization or similar business combinations,” it said in announcing the closing of the IPO. And while it may pursue an initial business combination target in any business or industry, it intends to focus its search on companies in the convenience-store industry.

The retail convenience-store chains it is seeking will possess “a preponderance of convenience and fuel store locations that are well-situated and in good condition and [a] portfolio of stores with sufficient scale to expand product offerings and maximize gross profit,” the company said in a filing with the Securities and Exchange Commission (SEC).

“We will seek to capitalize on the decades of experience and relationships of our management team, including Anthony Kenney, our chief executive officer and director nominee. Mr. Kenney previously worked for [Findlay, Ohio-based Marathon Petroleum Corp.] for the past 43 years and recently retired as president of its Speedway division, which he led since 2005. Under his leadership, Speedway became the second largest company-owned and operated convenience and fuel store chain in the United States with over $20 billion in revenue and 35,000 employees,” Recharge said in the SEC filing.

“Mr. Kenney led a significant increase in the scale and scope of the business through acquisitions, and ultimately increased store count from approximately 1,600 in 2005 to 3,923 locations nationwide in 2019. Moreover, he is recognized as having been instrumental in developing Speedway’s loyalty program, it said.

Soin, Gearhardt and Kenney said the convenience-store market is prime for consolidation because of its fragmentation, according to a report by the Dayton Business Journal.

Kenney told the newspaper that Recharge has already identified 55 c-store chains that fall into the $500 million to $1 billion range.

“Our initial acquisition has to be sizable by rules of the SPAC, so we’re targeting a fairly sizable regional chain that could look like 150 stores to begin with,” Gearhardt told the paper. “Then after that acquisition we would make other smaller acquisitions, maybe five- to 25-store chains that may be in the $20 million to $35 million range.”