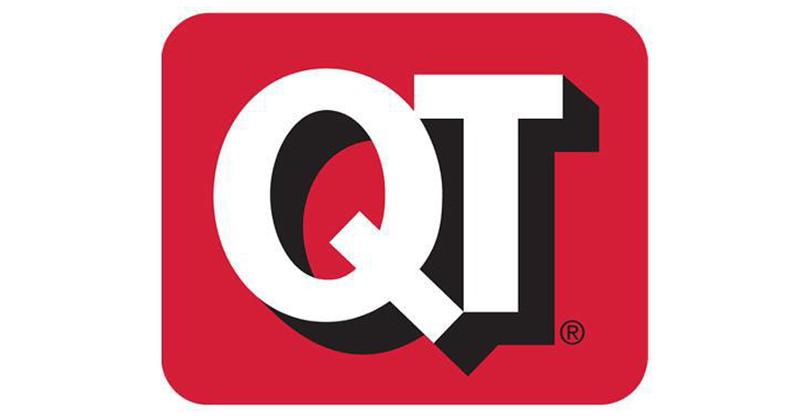 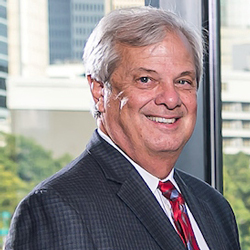 Thornbrugh will assist Jefferson-Smith and Junk through the end of December.

A lifelong resident of Tulsa, Okla., and a 1982 graduate of University of Tulsa, Thornbrugh has been with QuikTrip for 20 years, joining the Tulsa-based convenience retailer in 1992.

He served as a Republican in the Oklahoma House of Representatives from 1992 to 2000. He currently serves on several boards and trade associations, including the Better Business Bureau, Child Abuse Prevention, Oklahoma Grocer Committee, Missouri Retail Association, Georgia Legislative Committee and the Kansas Petroleum Council.

Thornbrugh is “looking forward to the next chapter,” he told CSP. “QT hit a homerun with Aisha and Michael. I’m really going to miss our guys and gals.”

As for his plans for retirement, Thornbrugh said, “I am already getting proficient walking the dog and most likely the fish will remain safe from my hook.”

Jefferson-Smith has been with QuikTrip since 2003.

Before joining the company in September, Junk was a chief of staff to Gov. Kevin Stitt of Oklahoma. Prior to that, he was deputy mayor of Tulsa.

QuikTrip is No. 11 on CSP’s 2020 Top 202 ranking of convenience-store chains by number of company-operated retail outlets. The chain reached the 850-store mark in mid-September with the opening of three locations in Texas and one in Arizona.