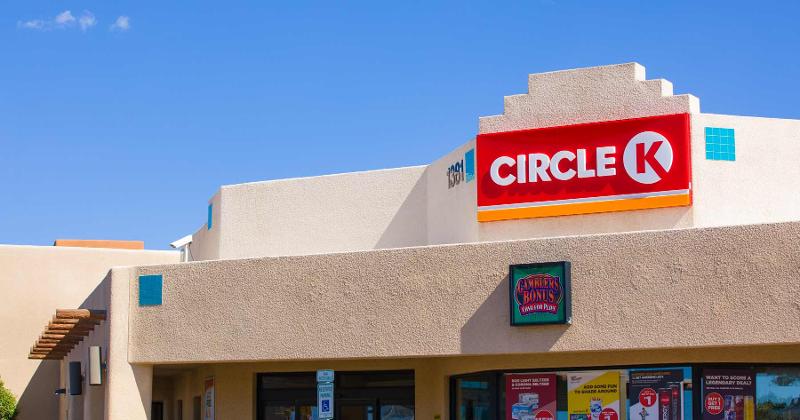 LAVAL, Quebec — Alimentation Couche-Tard Inc. President and CEO Brian Hannasch said the company saw short-term effects when Canada banned the sale of menthol cigarettes a few years ago–which could be a clue as to how recent bans in the United States could affect business.

Hannasch, who recently gave an update on the global convenience-store company’s first-quarter fiscal 2021 performance, said cigarettes and other tobacco products (OTP) saw strong demand in the quarter. Cigarette sales grew in all geographies, but the United States was not at the pace of the rest of the categories, he said.

Canada showed the highest increase, and Hannasch said they continue to see pressure on margins as consumer patterns shift toward multipack and cartons.

Hannasch was asked about his thoughts on California banning the sale of menthol cigarettes and other flavored tobacco products. On Aug. 28, California Gov. Gavin Newsom signed the bill, and just days later, opponents of the law notified the state they intend to seek a referendum to overturn it.

“Overall, we prefer that we not see localized legislation dictating what consumers have access to,” Hannasch said. “Where we’ve had menthol bans whether that be Minneapolis or in Canada, we certainly do see short-term impacts. But as I look back over results, I think there’s a shift to other products for large portion of those smokers, menthol customers, whether that be into traditional cigarettes or other products like moist smokeless vape.”

It’s hard to say the net result of the flavor bans, though, he said, and California is not a large presence for Couche-Tard.