What to know following the FDA’s PMTA deadline, 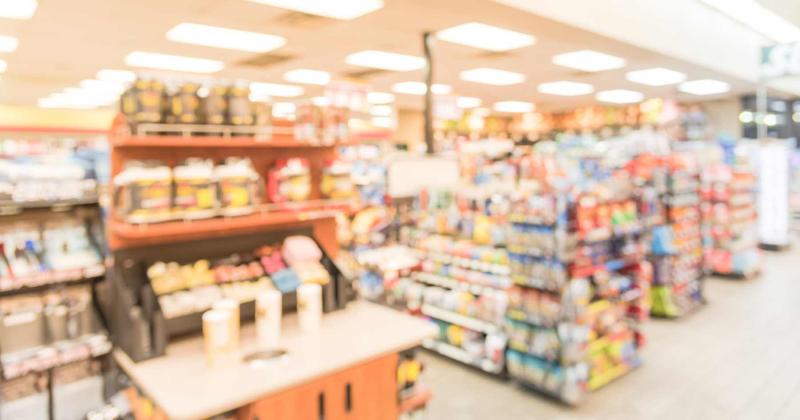 Because there were no electronic cigarette, vapor or alternative nicotine products on the market as of Feb. 15, 2007, they will not be grandfathered, and there is generally no substantially similar product to rely on to file a SE application. For these products, manufacturers were required to file PMTAs with the FDA by Sept. 9 or their products could no longer be sold on the market.

As to “premium cigars” only, a federal court ruling issued last month deferred enforcement of the FDA’s Sept. 9 application filing deadline, preventing the FDA from enforcing the application requirement against premium cigars until the agency creates a streamlined SE application process for them. “Premium cigars” are defined as a cigar that:

The agency also stated it will take compliance and enforcement action against those tobacco products for which a SE or PMTA application was required to be filed by the Sept. 9 deadline, but which the manufacturer did not file. Enforcement action is allowed against those products as they would now be considered “misbranded and adulterated” by the FDA and illegally on the market.

Retailers need to ensure they are selling only legal tobacco products.

,What to know following the FDA’s PMTA deadline,Read More