Humans think with both instinct and analysis, 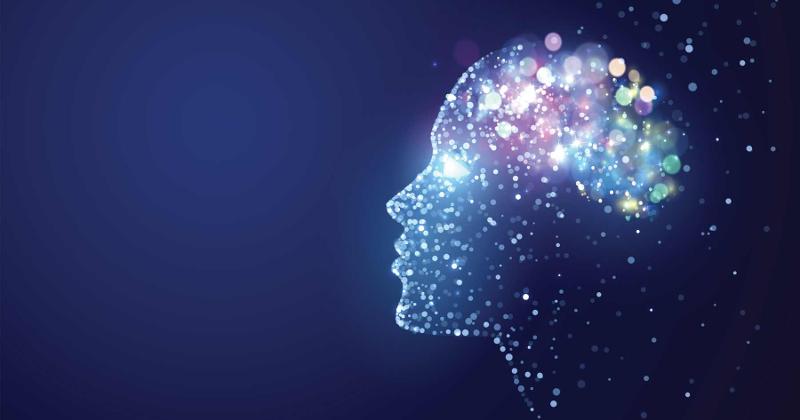 CHICAGO — We might think all of our decisions are based in reason, but really we’re a bunch of cavemen, and that is especially true during a global pandemic.

Graeme Newell, president of 602 Communications, said retailers should be sure they’re speaking to that caveman during his presentation for Winsight Media’s virtual Outlook Leadership Community, Neuroscience Insights Into the Crazy Ways Our Brains Make Money Decisions.

Newell said the way to appropriately appeal to this caveman is to quickly point out danger but then immediately follow up with reassurances. Themes such as belonging, family love and safety all appeal to people, so these are good themes to touch on, said Newell.

Storytelling can be an important tool when appealing to customers. As an example, Newell described two different wines in the video and asked the viewer to guess their price. The bottle of wine with the story was technically the cheaper option, but the story behind the wine made it sound more expensive. “Evolution has hardwired our brains to be fascinated by stories,” he said.

Even if a brand’s marketing is product focused, the overall message must have a customer focus. Newell used Walmart as an example. When the big-box retailer’s slogan was “Always Low Prices,” people began to interpret that as worker exploitation. Walmart later adopted its slogan to “Save Money. Live Better.” Walmart’s advertisements showed family-focused moments such as a grandfather visiting grandchildren because of money saved at Walmart.

“It’s not about what you do,” said Newell. “It’s about how you empower your customers during these scary times.”

,Humans think with both instinct and analysis,Read More