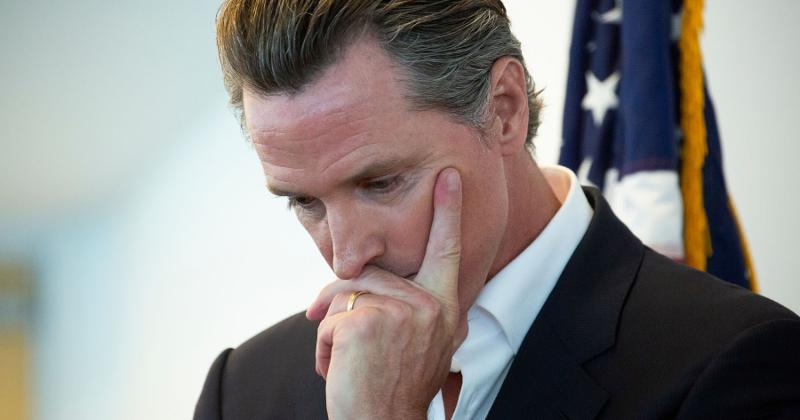 SACRAMENTO, Calif. — California Gov. Gavin Newsom has issued an executive order requiring sales of all new passenger vehicles to be zero-emission by 2035, as well as additional measures to eliminate harmful emissions from the transportation sector. He said he will aggressively move the state further away from its reliance on fossil fuels while pursuing job and economic growth.

The order could have sizeable long-term effects on convenience stores and gas stations in California and throughout the country.

“This is the most impactful step our state can take to fight climate change,” said Governor Newsom. “For too many decades, we have allowed cars to pollute the air that our children and families breathe. Californians shouldn’t have to worry if our cars are giving our kids asthma. Our cars shouldn’t make wildfires worse–and create more days filled with smoky air. Cars shouldn’t melt glaciers or raise sea levels threatening our cherished beaches and coastlines.”

Following the order, the California Air Resources Board (CARB) will develop regulations to mandate that 100% of in-state sales of new passenger cars and trucks are zero-emission by 2035–a target which would achieve more than a 35% reduction in greenhouse gas emissions and an 80% improvement in oxides of nitrogen emissions from cars statewide. In addition, CARB will develop regulations to mandate that all operations of medium- and heavy-duty vehicles shall be 100% zero emission by 2045 where feasible, with the mandate going into effect by 2035 for drayage trucks.

California is joining 15 countries that have already committed to phasing out gasoline-powered cars. The governor’s office predicts that zero-emission vehicles will almost certainly be cheaper and better than traditional fossil fuel powered cars by the time the order takes effect. The upfront cost of electric vehicles are projected to reach parity with conventional vehicles in a matter of years, and the overall cost of owning the car is far less than a fossil fuel burning vehicle, he said.

The executive order also outlines new health and safety regulations designed to protect workers and communities from the impacts of oil extraction. It supports companies who transition their upstream and downstream oil production operations to cleaner alternatives. It also directs the state to avoid charging taxpayers to safely close and remediate former oil fields. The governor is also asking the state legislature to end the issuance of new hydraulic fracturing permits by 2024.

The executive order directs state agencies to develop strategies for an integrated, statewide rail and transit network, and incorporate safe and accessible infrastructure into projects to support bicycle and pedestrian options, particularly in low-income and disadvantaged communities.