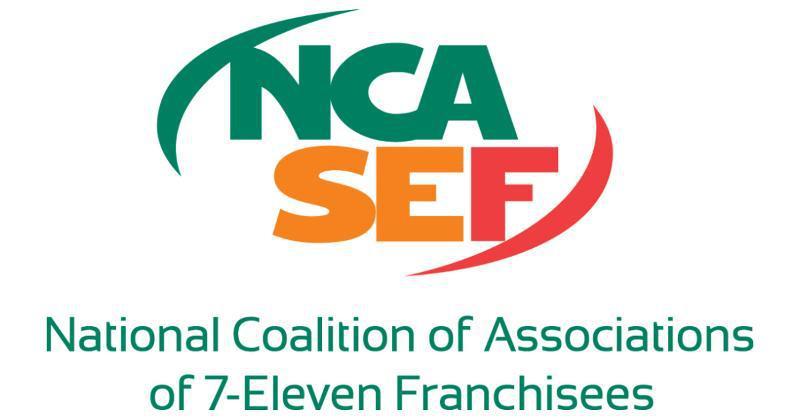 UNIVERSAL CITY, Texas — The National Coalition of Associations of 7-Eleven Franchisees (NCASEF) says a survey it conducted in July and August shows that its members “are largely displeased” with the financial and operational support they have received from 7-Eleven Inc. during the COVID-19 pandemic.

NCASEF is an elected, independent body representing the interests of more than 7,200 7-Eleven franchised locations in the United States.

On the question, “How would you rate 7-Eleven’s financial support through the ongoing pandemic?”, approximately 52% answered “poor,” according to NCASEF.

And on the question, “How would you rate 7-Eleven’s operational support through the ongoing pandemic?”, approximately 48% answered “poor,” the survey said.

“Since the pandemic began, 7-Eleven has taken an even more authoritarian, top-down approach to dealing with its franchisees and with this democratically elected body. We have repeatedly asked for more open dialogue to address the needs of the franchisee community, but we have been ignored,” said Jay Singh, chairman of Universal City, Texas-based NCASEF.

In a statement provided to CSP Daily News, 7-Eleven Inc. said, “The results of NCASEF’s survey do not represent the opinions of the majority of 7-Eleven franchisees.”

“Since the start of the pandemic, 7-Eleven has provided franchisees with more than $136 million in direct support, promotional funding or savings as they serve as essential businesses on the front lines of their communities,” 7-Eleven said. “That includes $88 million of financial assistance in the form of direct credits and expense waivers during this unprecedented liquidity crisis. 7-Eleven has remained focused on ensuring the safety and success of franchisees.”

“7-Eleven funded and expedited the shipment of critical PPE equipment and essential supplies like hand sanitizer and masks to stores and acted swiftly to install plexiglass screens at no cost to franchisees,” the statement said. “In fact, 7-Eleven was one of the first retailers to provide this safety feature in stores nationwide. 7-Eleven also set up a Franchise Financial Solutions Center and other third-party resources to provide financial consulting to franchisees.”

Another issue on NCASEF’s survey along with the coronavirus was the “summer of urban unrest.”

One of the terms of 7-Eleven Inc.’s 2019 franchise agreement shifted to franchisees the cost of insurance for everything except fire and casualty loss to the store building and the equipment, neither of which franchisees own. Before the coronavirus and unrest, NCASEF estimated the cost to franchisees would be approximately $230 per month.

When designing your loyalty program, remember to E.A.T.

“The timing couldn’t have been worse for franchises, many of whom have been operating on the slimmest of margins because of the pandemic and the violence that has erupted in urban areas across the country. One-third of 7-Eleven franchisees responding to our survey said their stores had been affected by looting, rioting and/or forced closures stemming from unrest,” Singh said. “We anticipate a steep increase in insurance costs next year because of the events of 2020. That will be like a one-two punch to our franchisees.”

7-Eleven did not specifically address that issue in its comments.