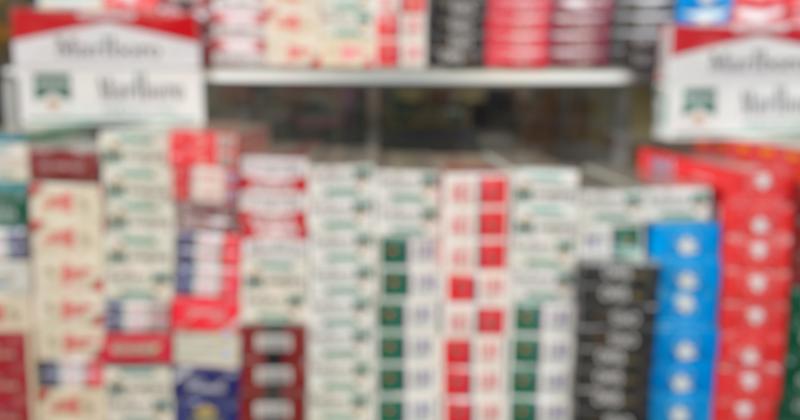 LAKEVILLE, Minn. —A recent report looked at the density of retail stores that sell tobacco in 30 major cities. The study’s authors said their intent was to study “the increasing number of local tobacco control interventions that address the retail environment.”

The study concludes tobacco retailers locate their stores “near” schools and in lower-income communities. This distorts the actual situation and misses important context.

Retail stores selling tobacco include convenience stores, service stations, grocery stores, tobacco shops, corner markets and liquor stores. This variety of retail stores makes the findings of the study unsurprising. The study compares the number of all tobacco retailers to the number of McDonald’s or Starbucks, but does not account for McDonald’s or Starbucks’ competitors, some of which are tobacco retailers, like c-stores, providing food and coffee to go. There are simply many more kinds of retail stores selling tobacco products because more kinds of stores have retail tobacco licenses as opposed to two particular fast food or coffee chains.

The study improperly claims this comparison of the number of retail stores that sell tobacco versus McDonald’s and Starbucks proves there is “easy access” to tobacco for underage minors. The study fails to consider the federal law effective in December 2019 prohibiting retailers nationwide from selling tobacco to anyone under 21. Retailers are responsible businesses working very hard to comply with the law and prevent tobacco sales to underage individuals; there is no “easy access” as the study claims.

Many stores in lower-income neighborhoods are the only source of basic groceries like milk, bread and other necessities for residents who may not be able to travel any distance to obtain them. If this study is used to support actions to prohibit the legal sale of tobacco products in law-abiding retail stores that happen to be located “near” schools or in lower income neighborhoods, many of those stores may close because tobacco products are an important part of their business model.

Moreover, contrary to another claim in the study, retail stores located in low income neighborhoods does not mean that underage persons are being “targeted.” Underage use of tobacco is at historic lows. The 2019 National Youth Tobacco Survey found that only 5.8% of all high school students have smoked in the past 30 days, 4.8% used smokeless tobacco and 1.1% used pipe tobacco. (For context, 29.8% of high schoolers nationwide report current use of alcohol). It is important to understand that these national use rates were from surveys conducted before the federal age 21 law became effective and are likely even lower now given the higher legal age to purchase tobacco products.

According to the U.S. Food and Drug Administration, almost 90% of underage youth obtain tobacco products from “social sources” (older friends, family members and even strangers), not retail stores. Restricting where retail stores that sell tobacco are located will not reduce underage access to tobacco when these individuals rely on other people, not retailers, for tobacco products.

What Happens When Third-Party Apps Become the Competitor?

Policymakers must understand what the study truly found and see if it concludes anything other than that retailers of all kinds, including McDonalds, Starbucks and those selling tobacco, locate near people, who locate near schools.