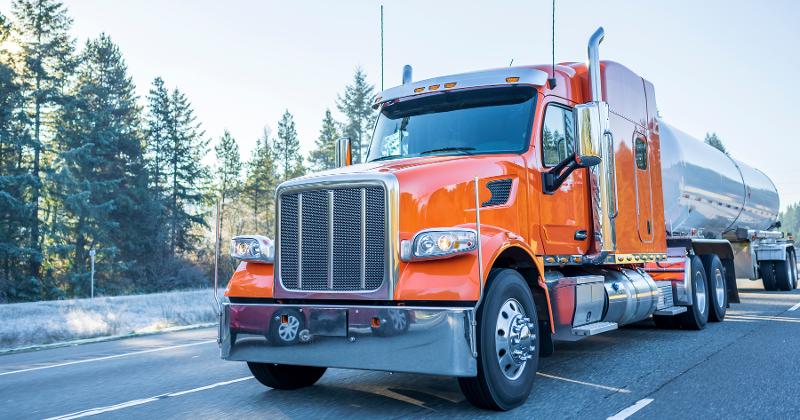 C NRG Fleet stations are designed for business use with specialty products at the pump such as diesel exhaust fluid (DEF) and red dyed diesel as well as common fuels such as diesel and gasoline. These locations are 18-wheeler accessible with LED lighting and security cameras to provide safety for drivers.

C NRG Fleet, based in Santa Fe Springs, Calif., has offices in Dallas and Los Angeles, and services customers in the continental United States and Canada.