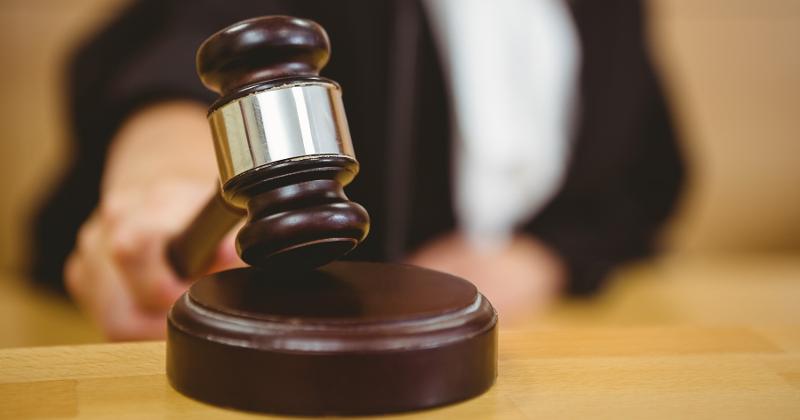 RICHMOND, Va. — A convenience and tobacco store owner pleaded guilty to participating in a conspiracy to traffic millions of dollars in contraband cigarettes, according to the U.S. Department of Justice.

Daniel Appiah, 65, of Lorton, Va., owned and operated two companies that sold cigarettes between 2007 and 2020–a gas station and c-store in Fredericksburg, Va., and a tobacco store in Woodbridge, Va., court documents showed. Appiah received a Certificate of Registration for the Collection of Virginia Sales and Use Tax for each of them, which exempted him from paying the Virginia sales and use tax when making business purchases.

The Department of Justice said Appiah opened business memberships at wholesale clubs and distributors in Virginia and used those memberships to make tax-free purchases of more than $7.2 million worth of cigarettes between 2015 and 2018. He sold and distributed more than $5.1 million worth of those cigarettes to cigarette traffickers, whom Appiah knew intended to smuggle those cigarettes out of the state for re-sale on the black market, the department said.

Appiah pleaded guilty to conspiracy to traffic in contraband cigarettes. He faces a maximum of five years in prison when he is sentenced on Nov. 6.