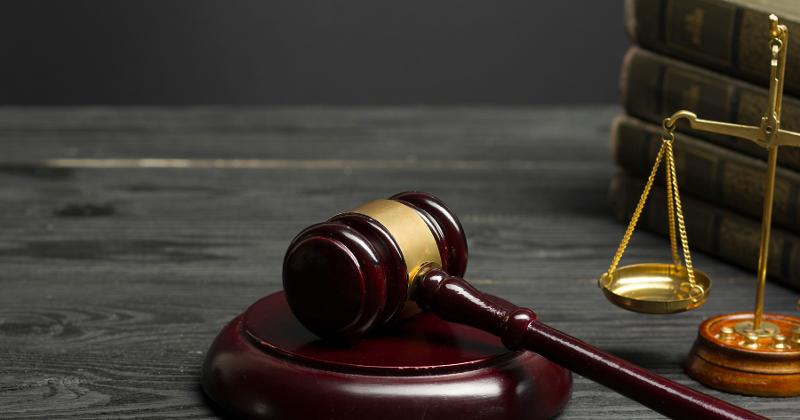 On Dec. 18, 2019, the City of Philadelphia enacted an ordinance it claimed was based solely on preventing the sale of electronic smoking devices to minors. The ordinance established three restrictions applicable to all retailers that are not licensed as “Adult-Only Establishment[s)”, retailers that do not permit persons from entering who are under the legal age of purchase:

o Prohibiting the sale of electronic smoking devices with any taste or aroma other than tobacco;

o Prohibiting the sale of electronic smoking devices containing nicotine salts with more than 20 mg/ml of nicotine; and

o Allowing sales of only those electronic smoking devices that have been approved by the Philadelphia Department of Public Health.

Violations of the ordinance are crimes, and each day a violation occurs is deemed a separate crime.

Pennsylvania’s Fiscal Code provides that regulation of cigarette dealers regarding sales of tobacco products, including electronic smoking devices, is vested in the Commonwealth, not political subdivisions like the City of Philadelphia, unless and to the extent that the Commonwealth specifically grants regulatory authority to the political subdivision. The Commonwealth has granted no such authority to the city, and the lawsuit therefore asserts the city has no power or jurisdiction over the sale of tobacco products, including electronic smoking devices.

Pennsylvania’s Local Government Code includes a provision that state law preempts and supersedes any local ordinance or rule relating to the sale of tobacco. The same state law specifically provides several restrictions to prohibit the sale of tobacco products, including electronic cigarettes, to minors and to establish an affirmative defense if a retailer complies with certain operating standards. The lawsuit contends that since the subject matter of prohibiting sales of electronic smoking devices is covered under this state law, then the city’s ordinance prohibiting the sale of almost all types of electronic smoking devices except in adults only establishments is preempted.

Under the lawsuit, the Court of Common Pleas is being asked to issue a ruling that includes the following relief:

This is the sixth lawsuit filed in the past several weeks by manufacturers and retailers against local ordinances, including another lawsuit filed against the City of Philadelphia ordinance, specifically as it pertains to cigars, and lawsuits filed against flavor ban restrictions in Los Angeles and San Diego Counties and the cities of Palo Alto, Calif. and Edina, Minn.