Drink will first be available in Latin America, 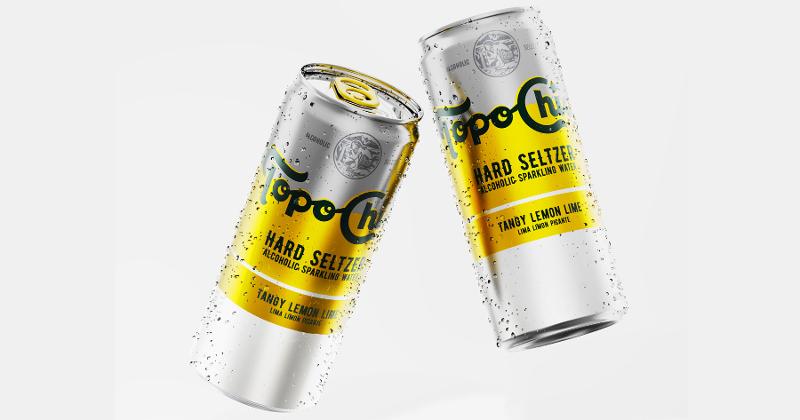 Photograph courtesy of The Coca-Cola Co.

ATLANTA — The Coca-Cola Co. is launching Topo Chico Hard Seltzer in 2021 in the United States after the drink debuts later this year in Latin America.

This is an experimental drink inspired by Topo Chico sparkling mineral water, the Atlanta-based beverage company said. Coca-Cola said it would share more details closer to launch. The hard seltzer will come in a Tangy Lemon Lime flavor, according to a product rendering provided by Coca-Cola.

The news follows the announcement from Coca-Cola’s second-quarter earnings call that it would be phasing out “zombie brands,” or struggling brands, from its lineup and focusing on other products.

“This gives us the flexibility to support our investments in brands like Minute Maid and Simply and to continue to scale rising stars like Topo Chico,” the company’s chairman and CEO, James Quincey, said on the July 21 earnings call.

Topo Chico has been sourced and bottled in Monterrey, Mexico since 1895. It is one of the world’s largest sparkling mineral water brands with several flavors and packaged sizes, according to Coca-Cola.

Coca-Cola is among many companies getting into the hard seltzer game. AB InBev and Constellation Brands recently rolled out their own seltzers to compete with the dominating White Claw from Mark Anthony Brands and Truly from the Boston Beer Co.

The category has skyrocketed in recent years. According to IRI, convenience-store sales of flavored malt beverages–a category that includes hard seltzers–rose 42.5% to hit $2.3 billion in the 52 weeks ending March 22, 2020. Case sales rose 39.2% in that same time.

,Drink will first be available in Latin America,Read More