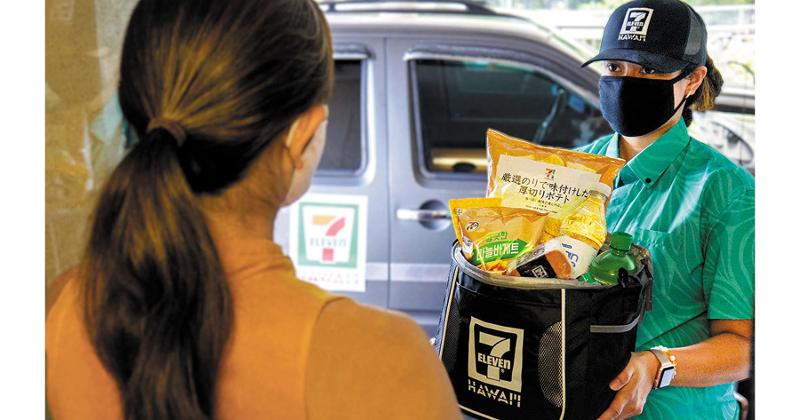 Although the company partnered with leading convenience retailers in early April, DoorDash deployed its own competing offer in six major cities. Each of the more than 2,000 items available from a brand called “The Convenience Store” are actually delivered from their own “dark stores.”

For those unfamiliar, dark stores are warehouses that are closed to the public but used to fulfill online delivery orders. An example is Sainsbury’s new dark convenience store in London. From this single location, an estimated 3,500 customers can be reached via bicycle deliveries. Since dark stores aren’t visited by the public, advantages of this model include lower overhead and a layout designed for warehouse workers rather than shoppers.

According to Matt Newberg at HNGRY, the DoorDash dark stores operate in Chicago, Phoenix, Minneapolis, Dallas, Columbus, Ohio, and Redwood City, Calif. Job postings indicate plans to expand into five additional markets. A listing for a night-shift warehouse position in Columbus says the effort is a “big bet to bring our customers everything they need at home–not just restaurant food–to their doors as fast as possible.”

Chicago’s DoorDash listing for “The Convenience Store” promises delivery in 30 minutes or less. From ice cream and chips to energy drink, toilet paper, and over-the-counter medicine, they have it all. The listing is more comprehensive than the offer at many major convenience stores. From artisan ice cream and dog food to baby diapers and Beyond Meat hot sausages, there’s something for everyone.

Are convenience retailers at risk of being out-convenienced?

Convenience retailing’s $251.9 billion worth of in-store sales is a massive honeypot just waiting to attract competition, and DoorDash is making a smart move. The company has exposure to large datasets and is capable of predicting demand. It would be more surprising if they didn’t lease a few warehouses and test a dark store strategy.

Besides, last-mile delivery is a battleground. Even Uber has thrown its hat in the ring. The company recently announced the launch of grocery delivery, citing extensive testing with both grocers and convenience retailers. Since March, the program experienced a 197% uplift in orders.

Altogether, this raises an important question–are convenience retailers at risk of being out-convenienced? Being on a nearby corner with 2,000 SKUs may be convenient for some, but others are apt to look for other solutions.

It’s possible that DoorDash and others are simply drawing inspiration from goPuff. Founded in 2013 by two Drexel University students, the delivery service now operates more than 200 warehouses in around 500 markets. Prices are similar to convenience stores, and estimated wait times are 30 minutes or less. Orders have a flat fee of $1.95, and there’s an option to waive fees altogether by joining the goPuff fam for $5.95 per month.

Even if a convenience store is two blocks down the road, the goPuff value proposition is hard to resist. Rather than stopping what you’re doing, putting on your shoes, getting your keys, driving or walking to the store, spending a few minutes gathering your items, standing in line, making small-talk with the cashier, being asked about a loyalty program, saying yes or no, inserting a chip into the reader, politely saying you don’t need a receipt and traveling back to your home–well, you get the point.

Some retailers may attempt to respond to goPuff by working with third-party platforms. Unfortunately, this means they have to mark up items to pay for third-party fees while consumers have to pay additional service fees of 10% to 15%. Altogether, this results in an unattractive offer. 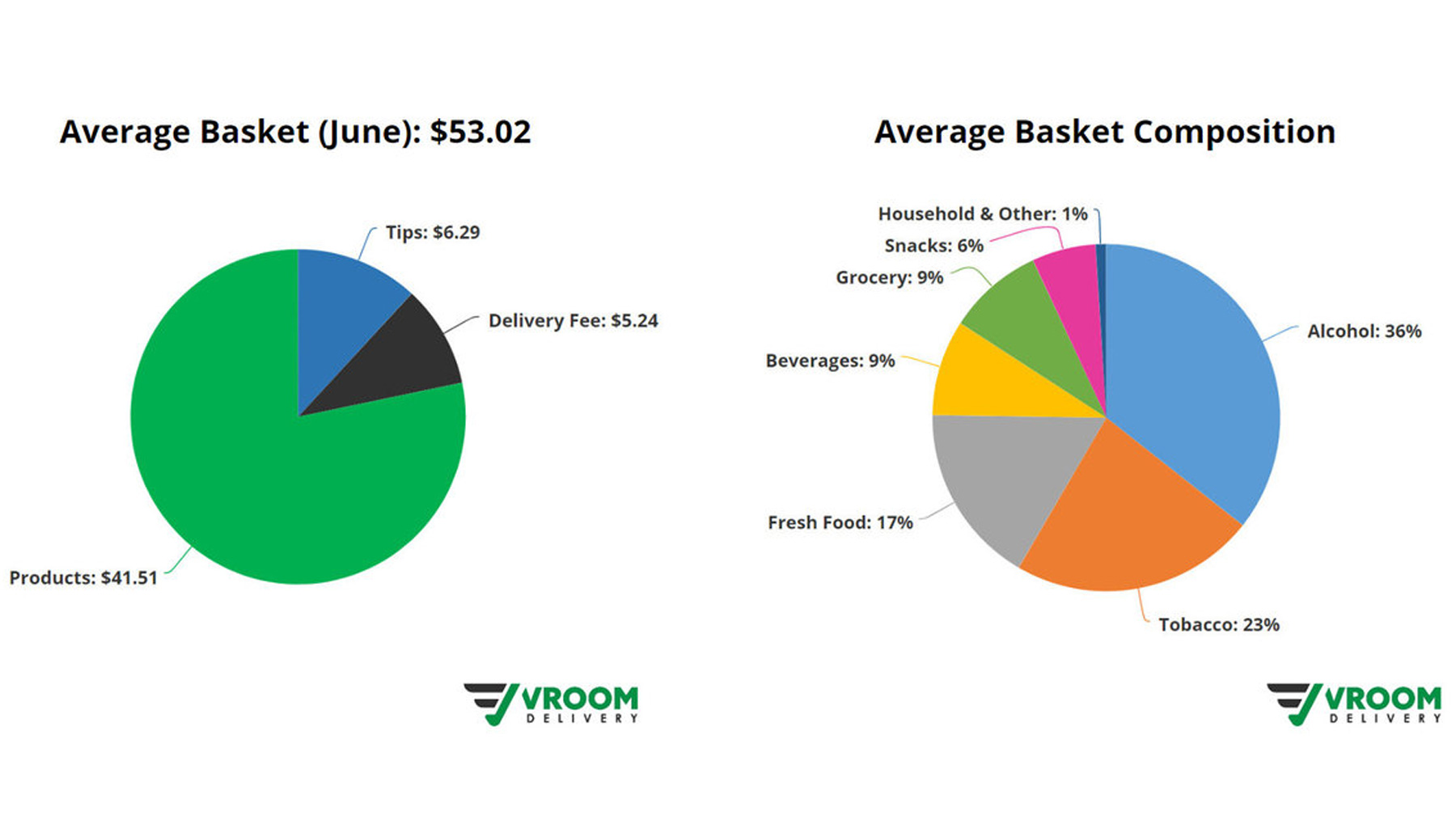 According to one estimate, e-commerce penetration increased from 16% to 27% of retail during the first eight weeks of the pandemic. While some of that shift is reactionary, it’s likely to leave us at a place that we weren’t expected to reach for a few more years.

Millions of Americans were locked down long enough to break old habits and form new ones. Many tried Instacart and other delivery services for the first time. The sales of online grocery delivery and pickup increased from $5.3 billion in April to $7.2 billion in June, while goPuff claims its delivery volume rose 400% in the first half of this year.

What began as a reaction to safety concerns will likely continue out of convenience. In the case of grocers, why spend an hour or more walking around an 80,000-square-foot warehouse if you don’t have to?

Convenience retailers may have taken a “wait-and-see” approach to delivery over the past few years, but the realities of March and April forced many to make a move. Now that the dust is settling, it’s time to put a more thoughtful strategy in place.

Third-party delivery services were already problematic to begin with, and not just because of the high cost to both retailers and customers. They were designed to expose restaurant menus rather than large inventories with constant price changes, combos, and promotions; their service areas are limited; and many are unable to sell age-restricted products. The latter is especially relevant as convenience retailers rely heavily on alcohol and tobacco. Vroom Delivery partners with retailers who ultimately make the delivery themselves–thereby enabling the sale of age-restricted products in most states. Data show that the average basket consists of 23% tobacco and 36% alcohol. Since many orders begin with age-restricted products, it’s unlikely that they would have occurred without them.

The time to consider these issues is now, but don’t be too late to the party. As 2PM’s Web Smith wrote in April, “the long-term advantages are held by the digitally-natives.”

John Nelson is the founder and CEO of Vroom Delivery, the first ecommerce platform designed specifically for fuel and convenience retailers

Frank Beard is a convenience retail consultant and speaker who resides in Des Moines, Iowa.

,Are c-stores being out-convenienced?,Read More