Products from R.J. Reynolds, U.S. Smokeless Tobacco and Heritage Tobacco on the list, 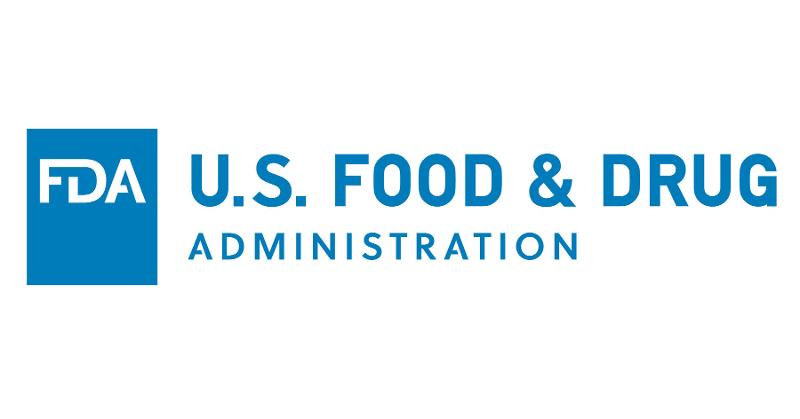 The products–from R.J. Reynolds Tobacco Co., U.S. Smokeless Tobacco Co. and Heritage Tobacco LLC–can no longer be distributed, imported, sold, marketed or promoted in the United States, according to an announcement from the FDA, Silver Springs, Md.

The FDA issued in May non-substantially equivalent orders for the products, which were provisionally permitted to be sold on the market since 2011. The tobacco products are now misbranded and adulterated, according to the FDA.

Retailers with remaining inventory should work with the product manufacturer or supplier to discuss options for disposing of the products, the FDA said. Failure to comply may result in the FDA taking regulatory action without further notice, the administration said.

These products were formally allowed to be marketed because new tobacco products first commercially marketed after Feb. 15, 2007 but before March 22, 2011 with a substantial equivalence report submitted to the FDA by March 22, 2001 could remain on the market, unless the FDA issued an order that the new product is not substantially equivalent, the FDA said.

The FDA determined information submitted by the Heritage Tobacco LLC cigarette products failed to demonstrate the tobacco products listed in the substantial equivalence reports were commercially marketed in the U.S. as of Feb. 15, 2007; and therefore were not eligible predicate tobacco products.

An eligible predicate tobacco product is a tobacco product commercially marketed in the United States as of Feb. 15, 2007, or a tobacco product that the FDA previously determined to be substantially equivalent and in compliance with the requirements of the Federal Food, Drug and Cosmetic Act.