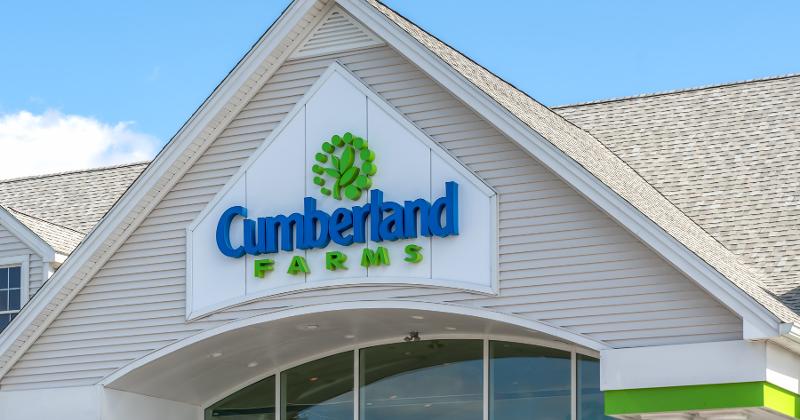 WESTBOROUGH, Mass. — The COVID-19 pandemic is forcing Cumberland Farms to postpone its initiative to allow for more of its stores to sell beer and wine in Massachusetts, the chain’s head of public policy said.

While nine of the Westborough, Mass.-based chain’s 200 c-stores in the state can legally sell beer and wine, Cumberland Farms pushed for a question on the November 2020 ballot that would allow voters to decide whether to change the state drinking laws, which date back to the 1930s. The proposed new law would have allowed local authorities to issue an unlimited number of licenses allowing food stores–like convenience and grocery stores–to sell beer and wine, and there would be no cap on how many licenses a particular company could obtain after a phase-in period.

However, instead of submitting signatures for the ballot proposal to the state by the July 1 deadline, Cumberland Farms has decided to wait until the 2022 statewide election.

The coronavirus caused “retail supporters to refocus their collective attention to the health and wellbeing of their associates as they continue to provide uninterrupted essential services to their communities,” Matt Durand, head of public policy for Cumberland Farms and chairman of the ballot question committee supporting the initiative, said.

However, the fight will continue.

“Make no mistake: The issue of safe and fair competition in the beverage alcohol marketplace remains a top legislative priority for Cumberland Farms and other food stores, just as it remains an important question of public policy for this commonwealth,” Durand said. “As we’ve said from the beginning, we’re prepared to take this effort all the way to the voters if necessary. That position has not changed, and I look forward to the next biennial election cycle. Based on the data I’ve seen, if this does go to the ballot, we will win.”

The Massachusetts Package Stores Association slammed the ballot initiative, telling CSP in January it would give Cumberland Farms too much control over the state’s alcohol market. A lawsuit filed by the association that aimed to block the proposal failed.

The ballot would have also imposed new requirements for verifying customers’ ages and increased enforcement funding.