Why the retailer chose Washington D.C. for new stores and how these locations will differ, 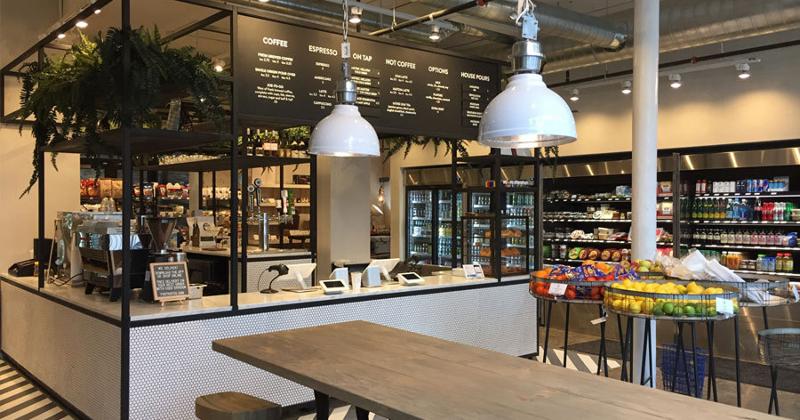 CHICAGO — Mike LaVitola sees no boundaries for Foxtrot, the urban convenience-store chain he cofounded in 2013 while studying business at the University of Chicago.

“We see Foxtrot in all the major markets around the country,” Lavitola, CEO of Foxtrot, told CSP Daily News. 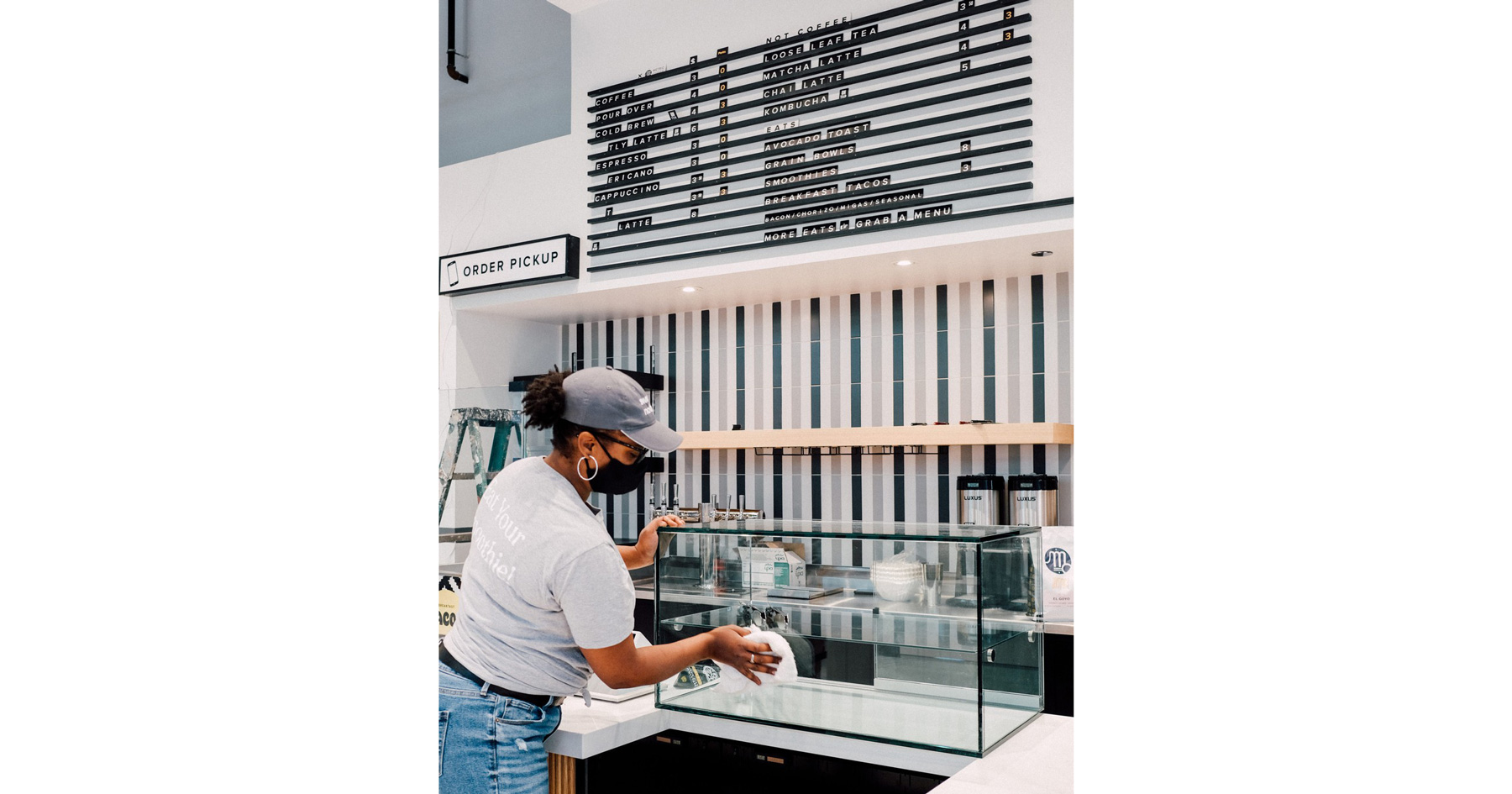 In late June, Foxtrot revealed plans to expand into several new markets across the country, even as it grows in its hometown of Chicago. This week, the chain will open its eighth location in Chicago–bringing its total store count to 10, including two sites in Dallas–and announced plans to build in Washington, D.C.’s Georgetown and Mount Vernon regions.

“We’ve been planning to launch in D.C. for two years, and we’re very excited about it,” he said. “The D.C. stores are well under construction and will be open this fall.”

When exploring new potential markets, Foxtrot was drawn to Washington, D.C., because it is full of young professionals and families, has dynamic neighborhoods and features an abundance of local coffee and beer manufacturers, LaVitola said. These are also reasons Foxtrot has thrived in Chicago, he said.

“D.C. had a combination of great neighborhoods, great products and a vibe that made a lot of sense to us,” he said.

Similar to Foxtrot’s Chicago stores, the D.C. locations will offer toiletries, coffee, snacks, craft beer, gelato, scented candles, books and more. But while these offerings remain the same, each store, like in Chicago, will be customized to the neighborhoods they are in, LaVitola said.

“One [store] might have a bigger coffee bar or wine selection, but another may have a larger ice cream section, depending on who lives in the neighborhood,” he said. “The core experience at every store will be the same, but in terms of the design and layout, we’re listening to the neighborhoods.”

Foxtrot also said that it is planning to move into Boston, New York and Austin, Texas, although there is no timeline for when these stores will open.

Chicago-based Foxtrot offers a variety of curated foods, coffee, prepared foods, craft beer, wine, spirits, food, gifts and everyday essentials. Foxtrot also offers cafe seating as well as a mobile-app based one-hour pickup and delivery service. Foxtrot was founded in 2013 and was named one of CSP’s Indie Innovators in 2018.

,Why the retailer chose Washington D.C. for new stores and how these locations will differ,Read More