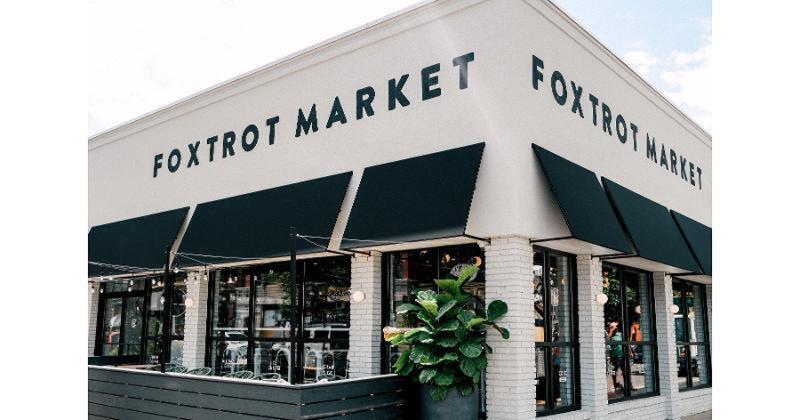 CHICAGO — Urban convenience-store retailer Foxtrot revealed plans to expand into several new markets across the country, even as it grows in its hometown of Chicago.

Foxtrot will open its eighth location in Chicago on July 2, bringing its total store count to 10, with the other two in Dallas. It also announced plans to build in Washington D.C.’s Georgetown and Mount Vernon regions, and looks to “lay the groundwork” to launch in Boston, New York and Austin, Texas. The company has not specified when these locations will open.

The expansion news comes at the heels of Foxtrot receiving a $17 million growth funding from venture capital firms Imaginary and Wittington Ventures in February. This has allowed Foxtrot to build its corporate team and meet the demand for growth, Foxtrot said at the time of the funding.

Chicago-based Foxtrot offers a variety of curated foods, coffee, prepared foods, craft beer, wine, spirits, food, gifts and everyday essentials. Foxtrot also offers cafe seating as well as a mobile-app based one-hour pickup and delivery service. Foxtrot was founded in 2013 and was named one of CSP’s Indie Innovators in 2018.

This is a developing story. Watch CSP Daily News for more.