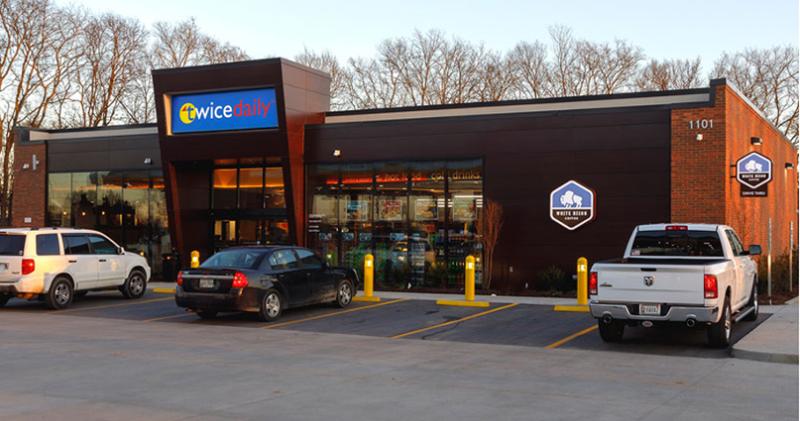 NASHVILLE — Tri Star Energy LLC can proceed with its proposed acquisition of certain retail fuel outlets and other assets from Hollingsworth Oil Co. after a ruling by the U.S. Federal Trade Commission (FTC) that requires Tri Star to divest an undisclosed number of outlets. The FTC determined that the deal would violate federal antitrust law, and Tri Star Energy, Hollingsworth Oil, C & H Properties and Ronald L. Hollingsworth have agreed to divest the assets, according to agency documents.

Tri Star entered into an agreement to acquire the outlets from Hollingsworth Oil on March 6, 2020. The acquisition would expand Tri Star’s presence in middle Tennessee.

Tri Star, based in Nashville, owns and operates convenience stores and retail fuel outlets in Tennessee, Alabama, Georgia and Kentucky. It operates 89 c-stores with fuel, including 82 in Tennessee under the Twice Daily, Hightail and t-Fuel names, and it sells fuel under a variety of third-party branded and unbranded banners. Tri Star also supplies fuel to a network of 285 dealer locations.

“Entry into each relevant market would not be timely, likely or sufficient to deter or counteract the anticompetitive effects arising from the acquisition,” the FTC said. “Significant entry barriers include the availability of attractive real estate, the time and cost associated with constructing a new retail fuel outlet and the time associated with obtaining necessary permits and approvals.”

Under the terms of the proposed consent order, Tri Star will divest undisclosed retail fuel assets in Whites Creek and Greenbrier to Cox Oil Co. Inc., Union, Tenn., within 10 days after Tri Star completes the acquisition. Cox Oil operates 40 Little General c-stores in Tennessee. Tri Star and Hollingsworth will maintain the competitiveness of the divestiture assets during the divestiture process, said the FTC.