Volumes globally, in U.S. are expected to be down, Cowen report says, 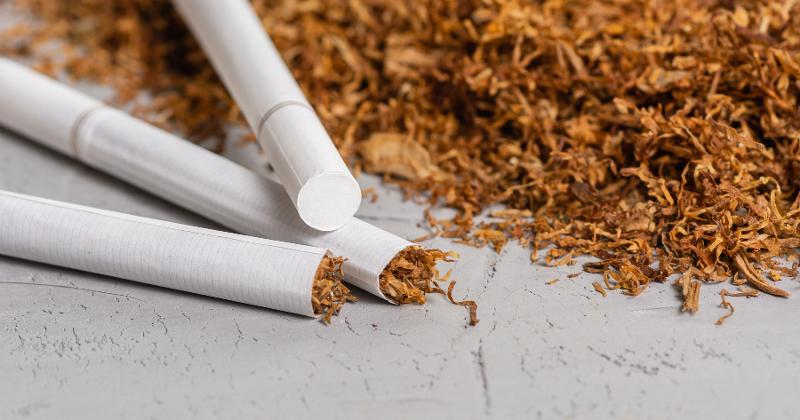 NEW YORK — British American Tobacco (BAT) has lowered its revenue growth expectations in the global market to 1 to 3% in growth, versus 3 to 5%. Additionally, volumes both globally and in the U.S. are expected to be negative in 2020, according to a report from New York-based Cowen Group.

Although developed market consumption trends are encouraging, uncertainties from COVID-19 in emerging markets appear likely to continue into the second half of 2020, according to the report.

Globally, volumes are expected to be down 7% in fiscal year 2020, vs. 5%, as expected previously, Cowen said.

“The lowered expectations arise from weakness in emerging markets (25% of revenues, 50% of volumes) as the impact from COVID-19 has been more pronounced in countries such as Bangladesh, Vietnam and Malaysia while lockdown measures in other countries have lasted longer than anticipated, particularly in South Africa, where legal tobacco sales have been restricted for the past six weeks,” according to the report.

Pullback is not reflective of recessionary or economic concerns though, the report said, although these challenges will likely impact the rest of 2020.

BAT’s U.S. industry volumes are expected to decline 4% now, vs. the previous 5% decline expected, according to Cowen.

“This comes as [year to date] volumes into retail are down only 2%, benefiting from initial pantry loading and an extra shipping day,” according to the report. “We note that the [fiscal year 2020] guide implies an approximately 6% decline in [the second half of 2020], which reflects the uncertainty moving forward regarding the re-opening progress and fiscal stimulus rolling off.”

The pricing environment in the U.S. remains strong, though, and BAT is not seeing accelerating consumer down-trading, the report said.

,Volumes globally, in U.S. are expected to be down, Cowen report says,Read More