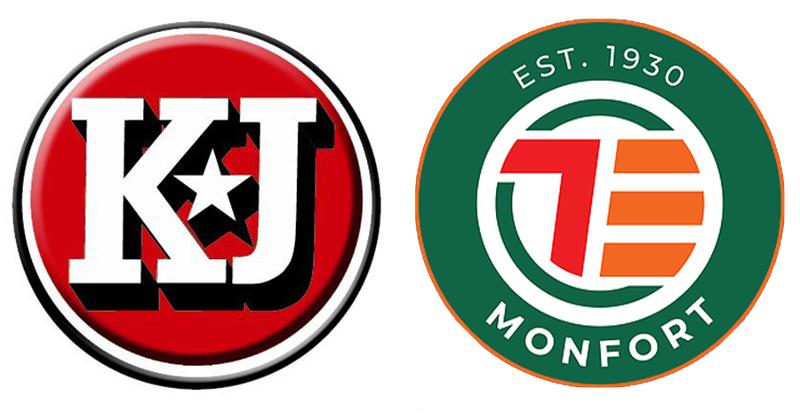 TYLER, Texas — 7-Eleven Inc. has entered the Tyler, Texas, market through a franchisee, and it is rebranding 17 Kidd-Jones convenience stores.

“In collaboration with one of our franchisees, Monfort Cos., 7-Eleven is re-entering the Tyler, Texas, market via our Business Conversion Program,” a 7-Eleven spokesperson told CSP Daily News.

Denver-based investment management company Monfort Cos. has been investing in and operating c-stores, including multiple 7-Eleven locations, since 2016. It holds properties with more than a dozen convenience store and gas station locations across the Front Range in Colorado, Wyoming and Kansas, along with other holdings and investments in the dining, hospitality, commercial and residential sectors. The company has focused on rural markets, it said, but has started acquiring urban locations. It is “actively pursuing” opportunities in Minnesota, Texas and Arizona, the company said.

Monfort recently finalized its largest acquisition, adding 17 stores to its portfolio, which now includes 41 convenience stores. The franchisee plans to convert each of the Kidd-Jones locations into a 7-Eleven over the next six months, expecting to convert half in the first 90 days, according to the companies.

The rebranded stores will offer healthy snacks, on-the-go options and the 7Rewards loyalty program accessed through the 7-Eleven app.

“We look forward to expanding our footprint in the area to serve even more customers in the future and are grateful for the Monfort Cos. team, as their hard work and dedication helped bring this market expansion to fruition,” said 7-Eleven.

“Monfort Cos. is extremely excited about growing 7-Eleven in the east Texas market,” a spokesperson said. “We are also thrilled to offer Kidd-Jones employees the opportunity to join our team, and look forward to running a community-minded business operation in Tyler, Texas, by offering job opportunities and a best in-store experience with enhanced safety measures during these uncertain times. Whether it be through delicious fresh-food options, indulgent or healthy snacks, an unbeatable loyalty program, or an iconic Big Gulp or Slurpee drink, we are here to give Tyler customers what they need, however and whenever they need us.”

Kidd-Jones Oil Co., based in Chandler, Texas, is a family company established in 1964 by Jerry Kidd and the Leo Jones. It has 19 c-stores in East Texas.

“After 56 years of joyfully serving East Texas, Kidd-Jones will be changing ownership to 7-Eleven, operated by Monfort Cos.,” Chad Kidd, vice president of Kidd-Jones, said in a post on the company’s Facebook page.

“We could not have picked a better company to carry the torch,” he said. “The Monfort team members are down-to-earth, kind-hearted and family-oriented people. So, though it saddens us to walk away, we are proud to know that we are leaving it in good hands. Though the ownership has changed, the employees at the stores will remain, so the same faces you have grown to love will still be the bright and beautiful people that we have considered family for many years.”

The rebrand of the Kidd-Jones will change the main identification and canopy to 7-Eleven and the gasoline dispensers to ExxonMobil fuel, according to permit documents cited by local news outlet KETK-TV.

Irving, Texas-based 7-Eleven operates, franchises or licenses more than 70,000 c-stores in 17 countries, including more than 9,300 in the United States.