Retailer temporarily shuttering some downtown Tulsa sites over safety concerns ahead of rally, 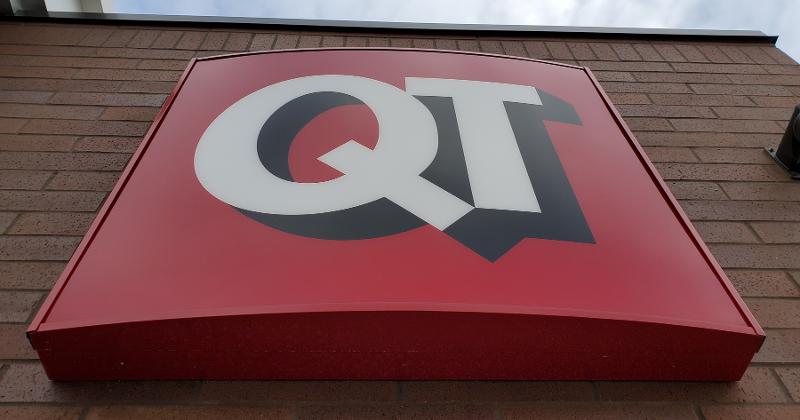 TULSA, Okla. — QuikTrip Corp. will temporarily close some of its convenience stores in downtown Tulsa, Okla., this weekend ahead of President Trump’s rally on June 20.

“Due to a very fluid situation and unknowns, as always, QT is making preemptive decisions about possible safety concerns for our employees and customers,” Mike Thornbrugh, spokesperson for QuikTrip, told CSP Daily News.

The rally is planned for June 20 at the BOK Center with overflow going into the Cox Business Center, both locations are in downtown Tulsa, according to a report by KJRH-TV. QuikTrip has not released the exact locations that will be temporarily closed, said the report.

Work has begun to secure and close the QuikTrip at 1443 S. Denver Ave., said a separate report by The Tulsa World.

The retailer has had previous experience with highly charged political and community issues. A QuikTrip location in Wichita, Kan., was closed temporarily after it was among the businesses looted on June 2 amid the protests over the killing of George Floyd, an unarmed black man, by a police officer on May 25 in Minneapolis. The store reopened on June 9.

And a QuikTrip c-store in Ferguson, Mo., was destroyed in August 2014 following the shooting death of Michael Brown by police. Looters damaged several other businesses, as well.

“You get to a point that there’s a deep sense of social outrage, and what happened in Ferguson could happen anywhere,” QuikTrip CEO Chet Cadieux said following the incident. The company later donated the Ferguson property to The Urban League of Metropolitan St. Louis.

In October 2104, a QuikTrip store in St. Louis became the focal point of protests over the Ferguson shooting.

Tulsa-based QuikTrip operates approximately 820 convenience stores in 11 states. It is No. 11 on CSP’s 2020 Top 202 ranking of c-store chains by number of company-owned retail outlets.