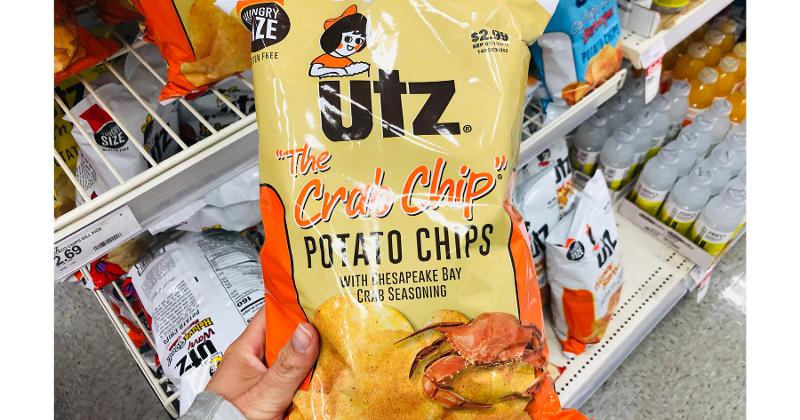 HANOVER, Pa. — Utz Quality Foods LLC will become a public company as part of a merger agreement with acquisition company Collier Creek Holdings. Together, the two companies will form Utz Brands Inc., a pure-play snack food platform that will trade under the ticker symbol UTZ on the New York Stock Exchange.

Dylan Lissette, whose family founded Utz and who has served as Utz’s CEO since 2013, will continue to lead the business along with the existing management team.

“As we approach our 100-year anniversary, we are excited to take this important step forward to position Utz for its next century of growth,” Lissette said. “This transaction enables Utz to continue its long-term growth plans and provides greater access to capital to fund organic and inorganic growth.”

Proceeds from the transaction are expected to be used primarily to repay existing borrowings at Utz. The Rice and Lissette family, the founding family and owners of Utz, will retain more than 90% of its existing equity stake, which will represent more than 50% ownership in Utz Brands upon completion of the transaction. Utz Brands will remain headquartered in Hanover, Pa.

After nearly a century as a family-owned business, this transaction will introduce Utz as a publicly listed company, with an anticipated initial enterprise value of approximately $1.56 billion or 11.6 times its estimated 2021 pro forma adjusted EBITDA of $134 million.

The Rice and Lissette family is retaining more than 90% of its existing equity stake, which will represent more than 50% ownership in Utz Brands upon closing of the transaction. The remaining ownership will be held by the public shareholders and sponsor of Collier Creek.

New York-based Collier Creek is a special purpose acquisition company that completed its initial public offering in October 2018, raising $440 million in proceeds. Collier Creek was formed for the purpose of effecting a merger, share exchange, asset acquisition, share purchase, reorganization or similar business combination with one or more businesses.

Collier Creek was cofounded by Roger K. Deromedi, the former chairman of Pinnacle Foods and the former CEO of Kraft Foods. He will become chairman of Utz Brands.