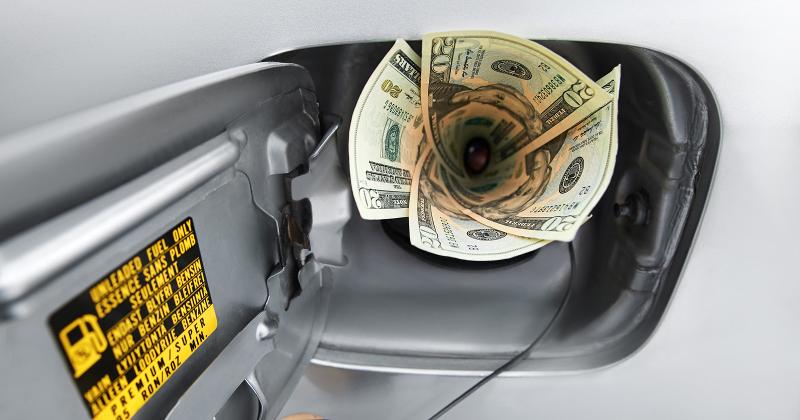 MISSOULA, Mont. — Voters in Missoula County passed a 2-cent-per-gallon gas tax in its June 2 primary election by a thin majority, according to a report by the Missoulian.

“I’m both professionally and personally disappointed by the turnout of the vote,” Earl Allen, marketing manager for Hi-Noon Petroleum, which owns the Sinclair-Noons stations and distributes fuel to other independently owned stores locally and around the state, told the newspaper. “Partly because of where I work, but also for the fact that I’m a commuter who drives in from east of town 15 miles a day, so this will have a direct effect on my pocketbook.”

City Council member Jesse Ramos also opposed the gas tax. “You have 49% of the population telling the other half of the population that they can’t afford this extra tax right now,” Ramos told the paper. “It’s really sad that the rest of the population doesn’t listen to their neighbors and understand that when they vote yes on this, they’re not just voting to raise their own taxes.”

The tax is expected to generate an estimated $1.1 million, which will be split between the city and county for construction, reconstruction, maintenance and repair of public roads, said the report.

“This truly is a new source of revenue outside of property tax, and if we have a gas tax, we won’t have to raise property taxes as much, as often, and our roads will be in better shape,” County Commissioner Josh Slotnick told the Missoulian.

Supporters of the gas tax claim that it would generate about one-third of its revenue from tourists, but those who oppose the tax have questioned those estimates, the report said.

C-Stores Step Up in a Crisis

The city will likely use the funds for preventative maintenance and projects to extend the usefulness of pavement on public roads, said Jeremy Keene, city director of Public Works. “Our biggest concern is that if we’re not doing those basic maintenance things that are preventative, we get into much higher costs when we have to completely rebuild a street once we start to get potholes or severe cracking,” he told the paper.