Successor to the retiring Dio will help company “reinvent” itself in the U.S., 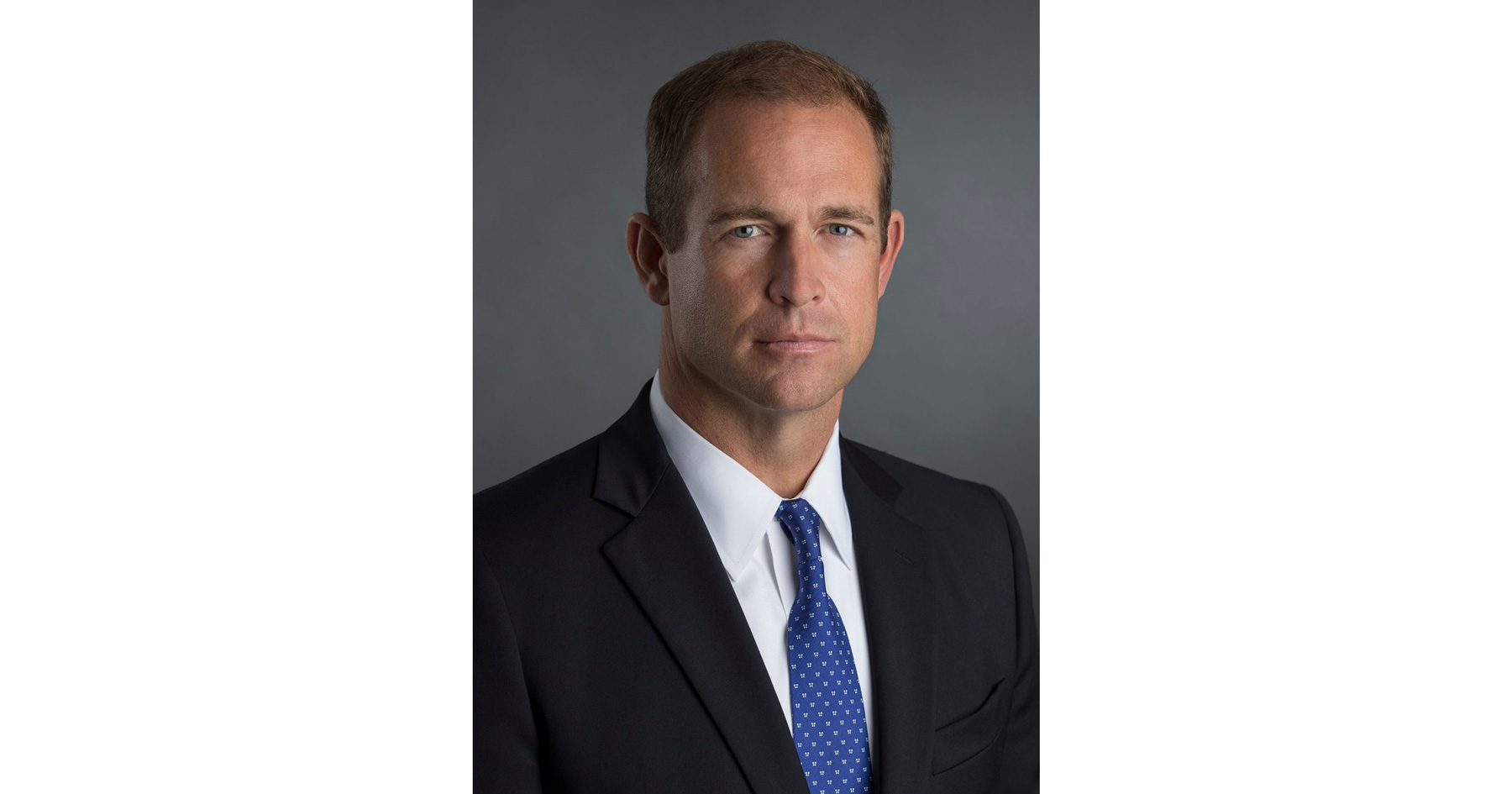 With 13,000 employees and $30 billion invested since 2016, BP has a larger economic footprint in the United States than anywhere else in the world, it said. In 2019, these businesses accounted for a third of BP’s global revenue. Houston-based BP America’s brands include ampm, a fully franchised banner in West Coast markets, as well as the BP and Amoco brands. In late 2018, BP announced a joint-venture partnership with a private-equity firm and purchased the 191-store Thorntons chain based in Louisville, Ky., a move which marked the reentry of the oil company into c-store retailing.

Lawler also assumes the role to help BP reach its goal of becoming net zero on emissions by 2050 or sooner, the company said.

“Beyond a track record of delivering strong safety, environmental and commercial results, Dave brings an authentic and inspiring leadership style,” said Bernard Looney, CEO of London-based BP PLC. “His curiosity and willingness to do things differently will be essential as we reinvent BP and reimagine energy for people and our planet.”

Lawler has served as CEO of BPX Energy, BP’s U.S. onshore oil and gas business, since 2014. In 2018, he led the $10.5 billion acquisition and integration of BHP’s American shale assets, BP’s largest acquisition since buying ARCO in 1999. BPX delivered more than $240 million in acquisition synergies in the first year, exceeding initial expectations of $90 million.

Lawler, a Denver native, joined BP from SandRidge Energy, a U.S.-based oil and gas independent, where he had served as executive vice president and chief operating officer.

Dio, a 36-year veteran of BP who has served as BP America chairman and president since 2018, will retire later this year, the company said. A chemical engineer by training, she led the company through a dynamic period, including the rebuilding of bp’s U.S. headquarters in Houston after Hurricane Harvey in 2017 and the response to the coronavirus outbreak in 2020.

Previously, she was head of global shipping and held senior commercial and operating roles at BP and its heritage companies in refining, petrochemicals and other oil and gas businesses in the United States, the U.K. and Australia.

“Susan has been an extraordinary leader and mentor throughout her impressive career–and especially in America,” Looney said. “She strengthened our culture of safety and respect and shattered barriers everywhere she went. To her, we say thank you for making BP a stronger, more inclusive company.”

,Successor to the retiring Dio will help company “reinvent” itself in the U.S.,Read More