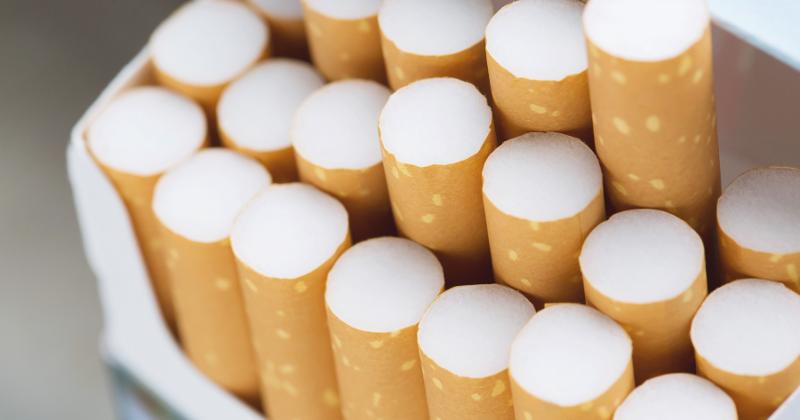 CHICAGO — The coronavirus pandemic has forced many changes to market dynamics and consumer trends in every aspect of convenience retailing and beyond, and the tobacco category is certainly no exception.

In this case, unemployment is an overriding concern as it forced smokers to trade down to discount brands as the stress of the situation has many people smoking more, according to analyst Nik Modi.

“Unemployment and the implications on trade down, we’re already seeing it,” said Modi on a recent CSP Tobacco Update webinar. “We see a pretty consistent increase” in the sale of discount cigarettes.

Specifically, Modi, managing direct and analyst for RBC Capital Markets LLC, New York, said discount cigarettes’ share of the market grew by 10 points in March and another 31 points in April.

“This is something that I think is going to be a big topic of focus for a lot of the big cigarette players,” he said. “We already know Altria is vigilant to this and trying to be proactive with price gaps. We think Marlboro Special Blend will play a significant role here to help them combat from the trade-down pressure. This is happening right now because we don’t have a lot of stimulus money that is being circulated into the economy to the smokers that need it.”

On the plus side for retailers, “you are seeing an improvement in household penetration for cigarettes,” Modi added.

Data from Numerator, a market intelligence firm based in Chicago, shows that over the past 12 months, the number of new cigarette buyers increased by 21.5%, but in just the latest two months, that number has increased by two points to 23.5%.

“This could be because people are migrating away from electronic cigarettes,” Modi said.

Numerator data also shows that despite trading down, smokers are spending more money per visit during the COVID-19-driven economic downturn. Spending on cigarettes rose more than $5 to $21.81 per trip in April from $16.29 a year earlier. And Modi expects that to continue.

“That is being primarily driven by the fact that you’re seeing fewer purchase trips but more cartons vs. single packs over the coming months, because gas prices are going to be low and stimulus money will begin hitting the consumer,” he said. “Per capita consumption tends to go up when there’s more inventory in the home. So my suspicion is that we could have a positive undertone for the cigarette category over the coming months.”

That positive effect is already playing out. RBC data shows cigarette sales volumes, while still on the decline, hit their lowest decline point in the first quarter of this year since 2017.

“The category has been improving,” Modi said. “We view this as confirmation that outsized volume declines over the past few years were driven by nonsustainable e-cigarette growth, minimum age regulations, excise taxes and pricing.”

With those elements quieted for the time being, cigarettes are finding a opportunity to at least level off, he said.

Click here to view a replay of the May Tobacco Update webinar.