Industry veteran has been with Maverik, 7-Eleven, 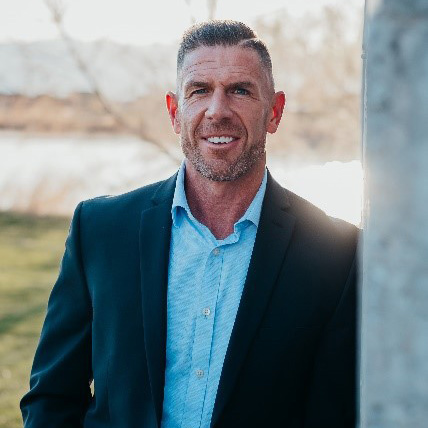 Brazier will be instrumental in the continued development of Stinker Stores’ operational presence in the Idaho, Colorado and Wyoming markets, said Charley Jones, owner and president of Stinker Stores. Brazier will provide leadership and guidance to retail operations, merchandising and category management, warehouse distribution and fuel transportation.

“Nate is an innovative leader, operations expert and problem solver with years of experience at two different market leaders in the c-store industry. He is a complementary addition to a great Stinker team,” Jones said.

Brazier previously worked for Maverik Inc., Salt Lake City. He joined Maverik in 2014, where he was executive director of regional operations. Prior to that, he spent time with 7-Eleven Inc., operating as a field consultant for the Irving, Texas-based chain in Kansas, Nevada and Utah.

Boise, Idaho-based Stinker Stores is a family-owned business founded in 1936. It has more than 100 c-stores. Arrowrock Supply, a warehouse distribution center, and Westpoint Transportation, a fuel transportation company, are part of the Stinker Stores group of companies.

Grady Rosier to Retire as President and CEO of McLane

,Industry veteran has been with Maverik, 7-Eleven,Read More