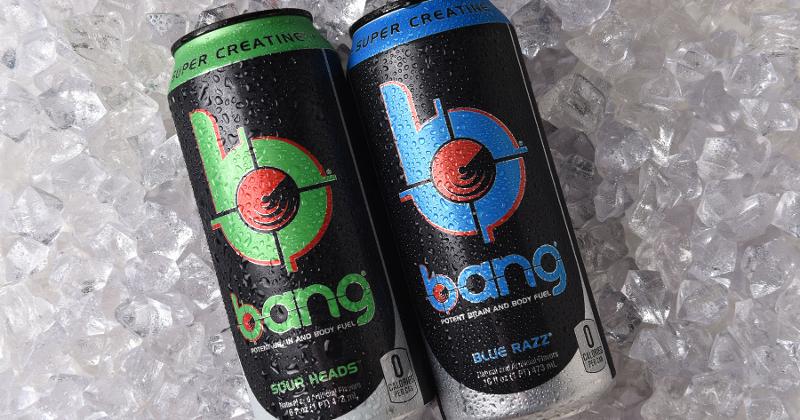 PURCHASE, N.Y. — PepsiCo is now the exclusive distributor of Bang Energy drinks in the United States.

The agreement between the Purchase, N.Y.-based beverage company and Vital Pharmaceuticals Inc. (VPX), the Weston, Fla.-based maker of Bang Energy drinks, is effective immediately and will significantly increase distribution of the Bang lineup.

“The combined power of our two organizations will be a meteoric partnership–one for the beverage history books,” said Bang Energy CEO Jack Owoc. “Bang is committed to serving zero-calorie, highly effective innovation and exceeding our consumers’ expectations.”

The Bang Energy brand was introduced in 2012 and is carried in more than 200,000 outlets in the United States. It is marketed as a healthy energy drink that contains creatine, 300 milligrams of caffeine and branched-chain amino acids (BCAAS).

Bang Energy is one of the fastest-growing energy drinks in convenience stores. It grew 136% in dollar sales and 130.5% in unit sales in the 52 weeks ending March 22, according to Chicago-based market research firm IRI.