Altria announces Willard’s decision as he recovers from COVID-19, 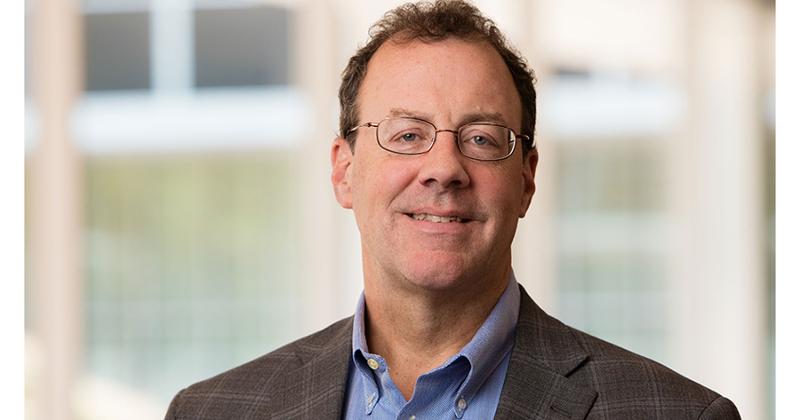 RICHMOND, Va. — Altria Group, the company that makes Marlboro cigarettes, has announced that Howard Willard will step down permanently from his roles as chairman of the board and CEO. Last month, the company said Willard was taking a leave of absence to recover from COVID-19, which he continues to do at his home.

The conclusion of his 28 years of service to the Richmond, Va.-based tobacco manufacturer was effective April 14, the company said.

Following Mr. Willard’s retirement, Altria’s board of directors elected Billy Gifford as Altria’s CEO. Gifford has worked in numerous senior leadership roles during his more than 25-year career at Altria, including most recently vice chairman and CFO. Previously, Gifford was Altria’s senior vice president of strategy and business development and president and CEO of the company’s subsidiary Philip Morris USA.

Altria also has announced the board’s decision to separate the roles of chairman and CEO. The board elected Thomas Farrell, formerly its independent presiding director, as independent chairman of the board, effective April 16, 2020.

“The board thanks Howard for his nearly 30 years of distinguished service to Altria and for helping to set the course for Altria’s 10-year vision to responsibly lead the transition of adult smokers to a noncombustible future,” Farrell said. “Our election of Billy as the next CEO reflects the board’s belief that his collaborative leadership style, strategic mindset and deep financial and industry expertise are right to lead Altria toward that future.”

“We believe we’re well positioned to make significant progress against our vision,” Gifford said. “I’m excited to work with our strong leadership team, fantastic employees and key stakeholders to lead Altria forward in its pursuit of the 10-year vision.”

In the wake of Gifford’s new position, the board also elected Salvatore Mancuso as executive vice president and CFO. Over the course of his more than 29 years with Altria, Mancuso has held a variety of leadership roles across the company’s finance, compliance, and strategy and business development organizations. In his most recent role as senior vice president of finance and procurement, Mancuso oversaw Altria’s treasury (TSRMF), tax, audit, financial planning and analysis and controller functions while also overseeing the procurement and information services teams, among others.

On the same day Altria officials announced Willard’s leave of absence last month, the company said it was temporarily shutting down its Richmond manufacturing facility after discovering two employees had contracted COVID-19. The company began to reopen its factory in early April, having undergone health precautions, and resumed operations with a limited staff.

,Altria announces Willard’s decision as he recovers from COVID-19,Read More