City, county measures to curb COVID-19 spread among homeless will remain in place until governor revokes state of emergency, 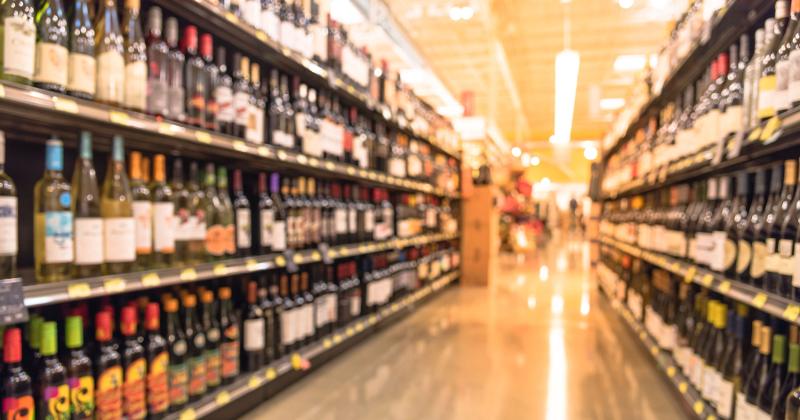 GALLUP, N.M. — A county in northwestern New Mexico is limiting alcohol sales in convenience stores amid the COVID-19 crisis–and one city within that county has temporarily banned alcohol sales at c-stores.

Both municipalities–McKinley County and Gallup, N.M.–said the objective is to reduce the spread of the coronavirus among the homeless population, many of whom gather outside of c-stores and share alcohol.

The move comes at a time when consumer demand for alcohol is strong and off-premise stores are experiencing increases in sales as people stock their pantries.

Under an ordinance passed April 13 in McKinley County, c-stores cannot sell liquor with 15% or greater alcohol content until the governor revokes the state’s declaration of a health emergency. Wine and beer sales are also limited to no more than one bottle of wine or one 12-pack of beer per customer.

“McKinley County has a significant population of homeless individuals that purchase alcoholic beverages at convenience stores, and then consume and share the alcoholic beverages with other similarly situated individuals in groups that typically do not maintain adequate social distancing and otherwise engage in behaviors that significantly increase the rise of spreading the COVID-19 virus,” the ordinance reads.

The Gallup City Council decided April 14 to limit alcohol sales only to grocery store retailers, effective April 20. The restriction is also set to expire when the state’s declaration of a health emergency is lifted, the city said.

“The objective of this ordinance is to reduce the spread of COVID-19 within our significant population of homeless individuals. These are difficult times, and the Gallup City Council encourages everyone to continue to stay home, wash their hands and do everything in your power to reduce the spread of the virus in our community,” the city said in a statement.

Like most of the country, New Mexico is under a stay-at-home order through at least April 30.

The state has also mandated that all retail operations considered essential businesses–including grocery and c-stores–limit occupancy in their retail spaces. The maximum number of customers in the retail space must be equal to 20% or less of the maximum occupancy of the space, according to a notice on the New Mexico Department of Health’s website. Customers waiting outside of the retail space must also maintain a distance of at least 6 feet from each other.

New Mexico had a total of 1,484 positive tests for COVID-19 as of April 15, according to the department of health. That includes 242 in McKinley County, which has a population of about 71,000 people, according to the most recent U.S Census Bureau estimate. McKinley County is second in the state in COVID-19 cases to only Bernalillo County and Sandoval County, with 477 and 262 cases, respectively.

,City, county measures to curb COVID-19 spread among homeless will remain in place until governor revokes state of emergency,Read More